Follow our journey and learn all about our family owned business,
our Australian made products, our hardworking team – the
ingredients that make Letizza Bakery so special and unique.

As a family owned business we understand the importance of connection and community (and we love giving back to the community that supports us). We’re Australian made and Australian owned and proud to support other Australians doing great things within their chosen careers or within our local community.

The Letizza Bakery team are proud supporters of: 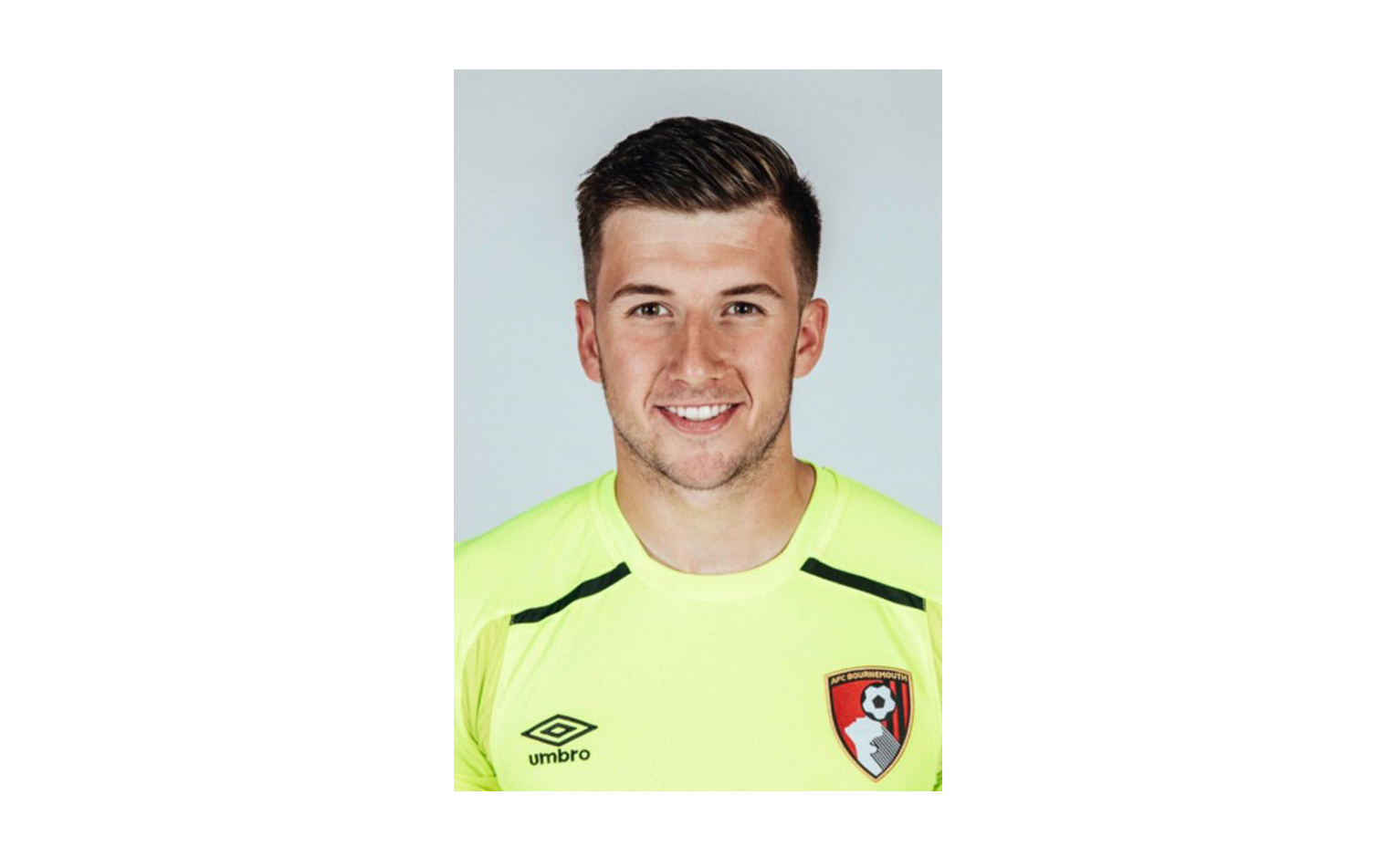 Jordan is a young member of our local community and a great advocate of Letizza Bakery. We’ve been supporting him since 2015.

His career started in 2012 as a U15’s goalkeeper playing in the New South Wales Premier League and representing the NSW Institute of Sport at national level. In 2013 he was signed by English Premier League Club AFC Bournemouth and was recently appointed as captain of AFCB’s U21’s team. Jordan played for Australia U20’s Socceroos and is a member of the current Australian U23 Olyroos squad.

The team at Letizza Bakery is very proud of the support we offer Jordan with his career; he is a great inspirational young Aussie.

Cronulla Surf Life Saving Club was formed in 1907 and has a rich history in both lifesaving and competition. Letizza Bakery proudly supports every event the club holds in Cronulla. The club patrols Cronulla Beach between September and April and over the course of each season they provide over 13,000 of volunteer hours, perform over 100 rescues, provide over 200 first aid cases, undertake over 1000 preventative actions. Lifesaving is the club’s core responsibility and it is with great pride and satisfaction that they can say that there have been ``no lives lost`` whilst their members have been on patrol. Learn more about the Cronulla Surf Club at www.cronullasurfclub.com 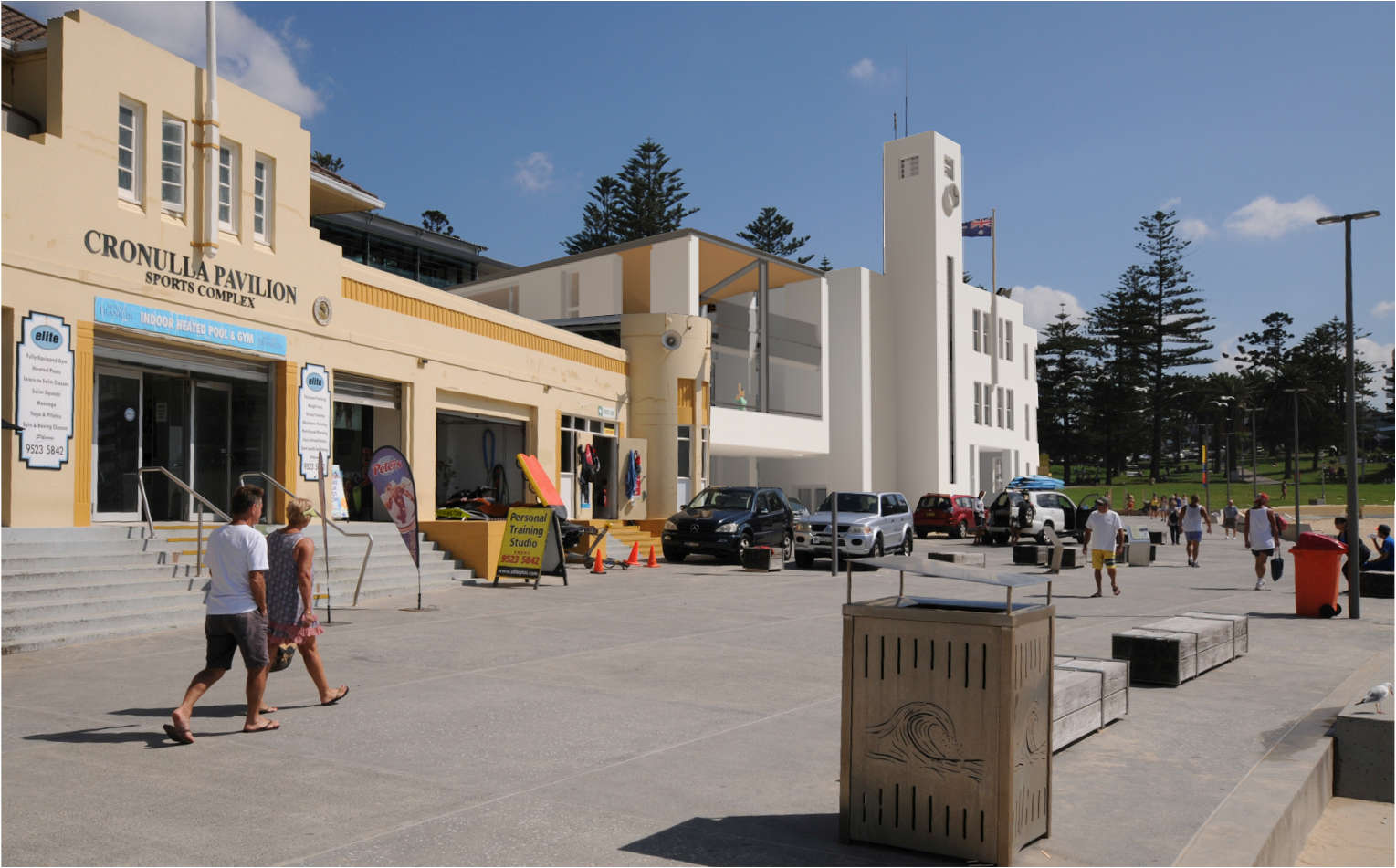 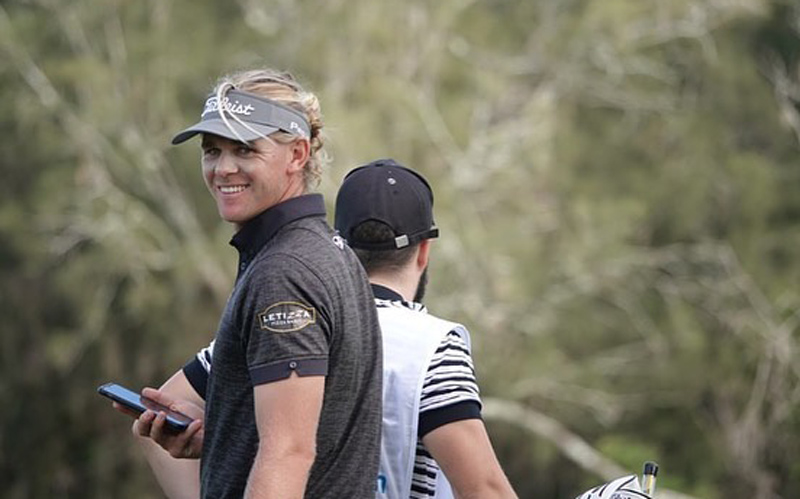 From Forbes in NSW James is a relatively late starter in the professional golf ranks turning professional in April 2019 at age 26.

He was always keen on sport particular rugby union where he starred at fly half for his school and represented Country NSW.

In 2012 he moved to Sydney to join the Australian College of Elite Golf based at Bonnie Doon Golf Club. Coached by Shane Puckett he improved quickly and became a member of the Bonnie Doon Metropolitan Pennants team. In 2014 he was undefeated in the competition and in 2016 Bonnie Doon won the Flag.

James joined the NSW High Performance Squad in 2017 and captained the State Team in 2018. He is well regarded by Golf Australia and members of the State team.

As an elite amateur he gained experience playing in top amateur events in the UK and the United States. Wining the PNGA amateur in 2016 in Washington State.

Since turning Pro in 2019 James has played on the PGA Tour China and PGA Australian tours. James is aiming to get back overseas on one of the main tours as soon as the boarder open back up to further his career.

The team at Letizza Bakery is very proud to support James and his golfing career.

Welcome to Burraneer Seniors Rugby, was founded in 1996, they have built a reputation as one of Subbies’ most hospitable and welcoming family clubs.

Their traditional “third half” is a great chance to demonstrate our respect for our opposition, the officials, and fans of both sides.

This is where they put on a feed, share some drinks and no matter the outcome of the match, to help keep rugby’s greatest core value alive: respect.

​They also strive for success both on and off the field! Join in the after match festivities or one of our functions and we are sure you will want to join the Burrahood.

The team at Letizza Bakery is very proud to support Burraneer Seniors Rugby.

To learn more about the club visit www.burraneerseniorsrugby.com 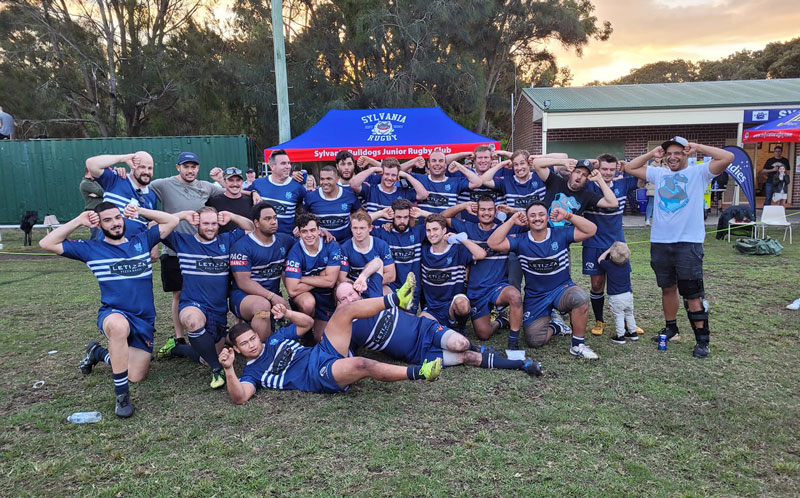 Looking for some inspiration on how to use our yummy pre-baked pizza bases, or  have a question about our products?